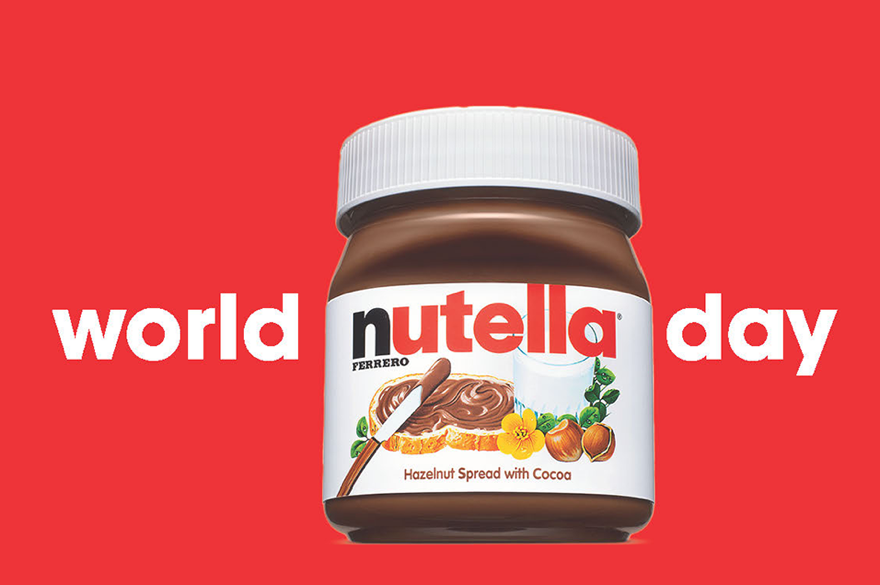 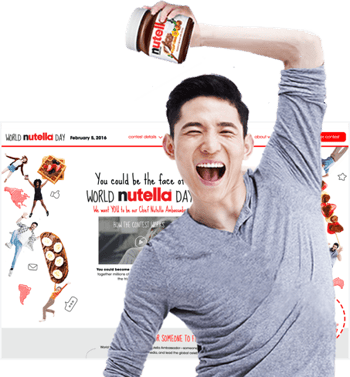 World Nutella Day was fan-founded in 2005 by Nutella Enthusiasts around the globe. When ownership of the holiday officially transferred to Nutella 10 years later, we helped them celebrate by launching a video contest to find a new Chief Nutella Ambassador.

We created a microsite where fans could submit their originally-made video entries, visitors could view the video gallery, and everyone could learn more about World Nutella Day. 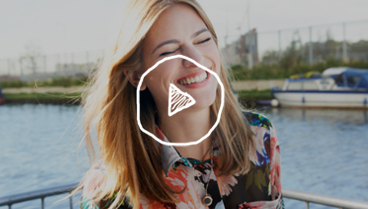 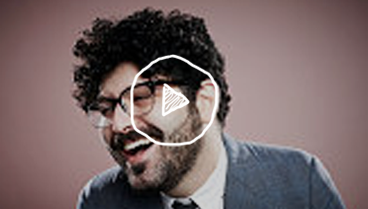 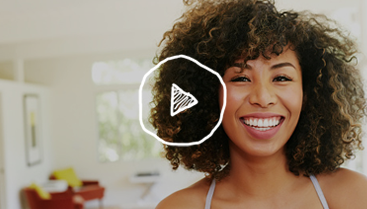 Entrants chose their Nutella Personality from 5 options and submitted an original 60-second video telling how they would lead the World Nutella Day celebration. The top 5 scoring video finalists received toolkits to run their own social media campaigns for public votes. The highest combined total of public votes and video scores from the Nutella judges determined the grand prize winner.